ON WITH THE SHOW: Harlem’s Fashion Row is gearing up to hold its 13th annual Style Awards and fashion show on Sept. 13. While many fashion brands and designers are still mulling over what to do about the fast-approaching New York Fashion Week, HFR already has its plan all ironed out.

Through a partnership with the children’s wear label Janie and Jack, the event is going forward. The mission remains to help BIPOC designers gain opportunities in fashion, despite the upheaval caused by the COVID-19 crisis.

Gap Inc. is sponsoring the Publicist of the Year award and Shea Moisture will sponsor the Editor of the Year award. Actress Trace Ellis Ross, who recently acted as moderator one night during the Democratic National Convention, will present Jean-Raymond with his award.

After the ceremony, three designers — Kimberly Goldson, Rich Fresh and Kristian Loren — will present their new collections virtually. In addition, Janie and Jack will preview the HFR & Janie and Jack children’s line during the digital event.

Filmed like a documentary, the virtual show is meant to be experiential instead of just a fashion show. There will be engagements with different fashion influencers. Dapper Dan, for example, will make statements throughout the show, according to a HFR spokeswoman.

An encore performance of the digital fashion show is scheduled for the public on Sept. 19. During that presentation, HFR will host a Q&A with the presenting designers, offer networking opportunities and hold an open discussion with HFR founder and chief executive officer Brandice Daniel.

In June, HFR introduced its nonprofit Icon 360 to help BIPOC during the pandemic and received a $1 million donation from the CFDA/Vogue A Common Thread. The winners of the first Icon 360/Vogue Common Thread award will be revealed during the virtual fashion show. Vogue did not have an influence on the editors that were selected, according to a HFR spokeswoman. HFR has an advisory board that makes the selection, she said.

HFR has also partnered with RAISEFashion, a group that connects Black-owned brands and individuals with fashion industry professionals and creatives. The partnership will allow designers to receive exposure and mentoring.

The Best Beauty, Fashion and Home Deals So Far

Fri Aug 28 , 2020
Don’t be sad that summer is almost over — be excited that Labor Day sales are coming! The holiday that serves as the unofficial start of fall is always a great time to save on beauty, fashion, home, tech and other items, and this year’s deals are about to start […] 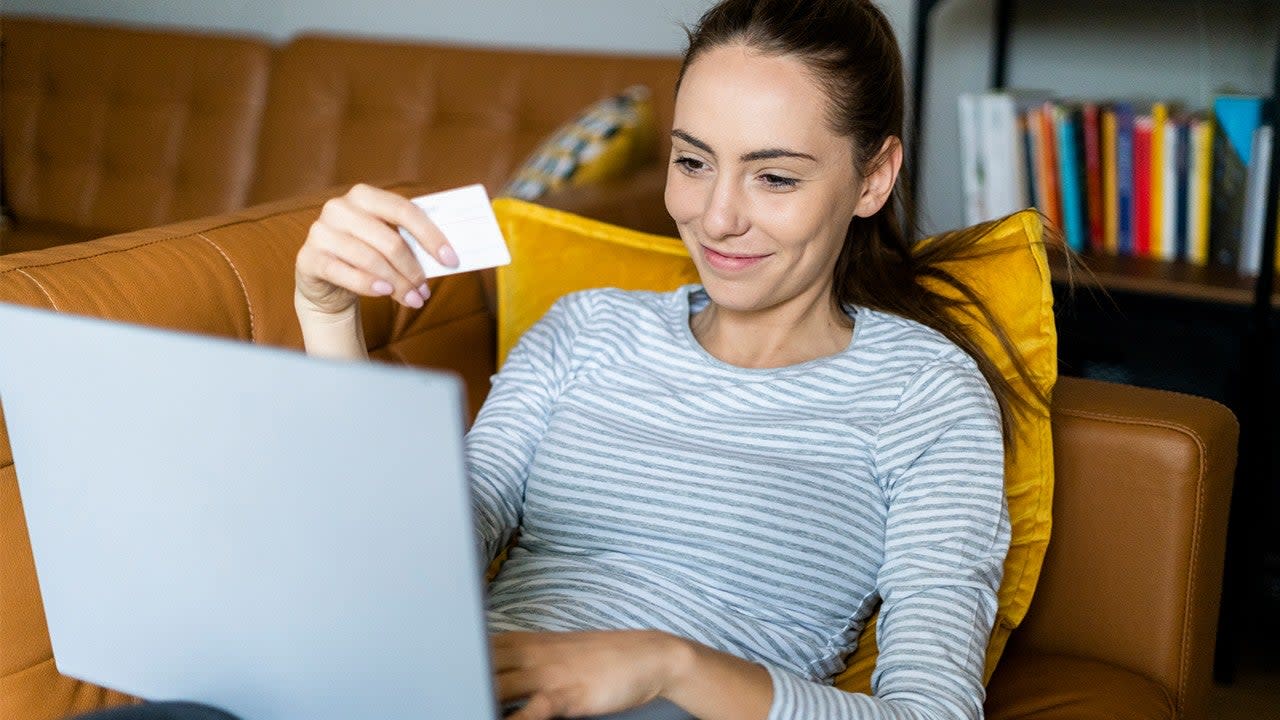